Are you going to be a college graduate any time soon? Well, assuming that your answer to my question is ‘yes’, you’re going to need to know these 7 words. Not because they’ll get you a degree, but because they are things we experience all the time, and by darn, you should know their names!

Here we go! You’re listening to a song on repeat. But you hate this song with the passion! To make matters even worse, the song isn’t actually playing – it’s just your head replaying this tune that mysteriously wiggled its way into your brain. That, my friends, is called an ‘earworm’ – a song you can’t get out of your head.

Could this by any chance actually just be a Polish scarf? You know, a zarf… no? Okay. Then a zarf must be that cardboard sleeve that cups your hot cup of tea or coffee. A zarf could mean all the difference between a burnt hand and a burnt lip. We all take one sip too early, don’t we?

Did you know that it is actually suggested by body language experts to look at a person’s glabella without their knowledge while you’re engaging in conversation with them? Sounds creepy, doesn’t it? Well, it isn’t, and simply because your glabella is the space between your eyebrows. So staring at a hairy glabella is perfectly fine if you can handle it.

Who the @%&!#! are you to ask me what the @%&!#! grawlix is?! Simmer down, Sonny. Grawlix is just the accumulation of symbols to take the place of actual curse words. Isn’t it funny that the madder you get, the more appropriate it becomes to use grawlix?

In my opinion, there are two smells that are more heavenly than heaven itself. The first is the smell of my mother’s cheesecake coming out of the oven. And the second is petrichor. Petrichor is the scent of fresh rain beating against the earth. In other words, it is probably the exact same fragrance as the Garden of Eden.

If your parents have ever announced that they’d just pulled into the parking lot of your college and that they were coming to drop by for a visit, then you have DEFINITELY experienced a scurryfunge. This is the very last-minute attempt to clean up a mess before guests arrive. More often than not, a scurryfunge proves to be futile.

Doctors are against it, parents used to prohibit it profusely, but so many people do it well into adulthood. Accubation is no laughing matter, in fact, it can cause serious harm to one’s body. The act of eating while you’re lying down, accubation, is a real health risk. 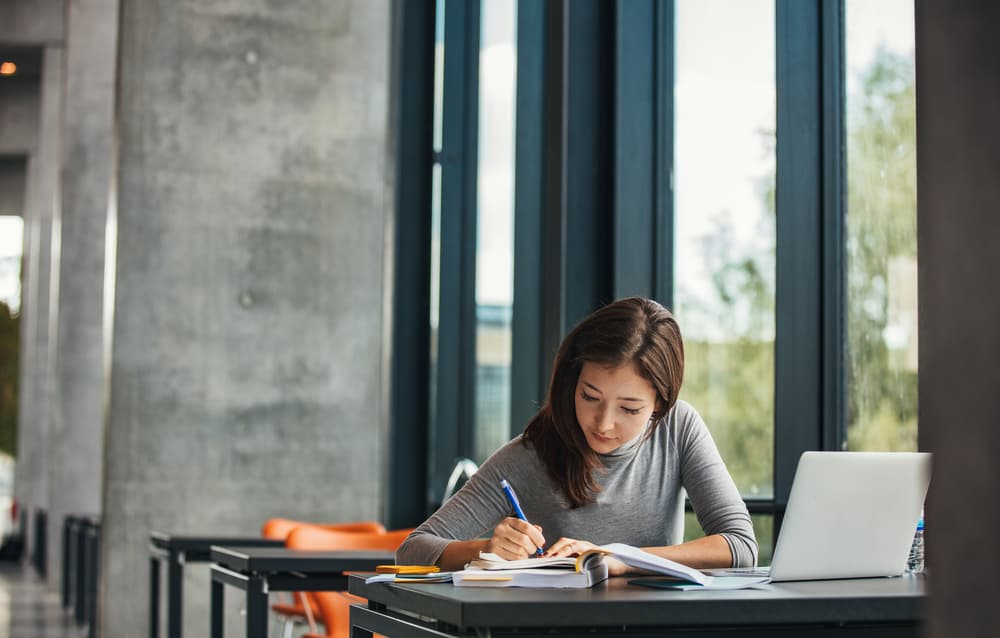 6 Study Methods That Are Proven to Work

4 Reasons You Should Start Playing Tennis

Sport keeps you fit, we all know that. If you are looking for a new team sport, you have the choice between many ball sports. Tennis,…