When it comes to choosing a college or university, it can be rather challenging as there is a huge selection all across the U.S. Additionally, many different factors need to be taken into consideration. College is often considered to be the best part of many people’s lives, so as a student it is important to find the best college that best suits you. One of the essential deciding factors is where the college or university is located and what the town has to offer. Take a look at the amazing college towns across America which have been considered to be the best of the best. 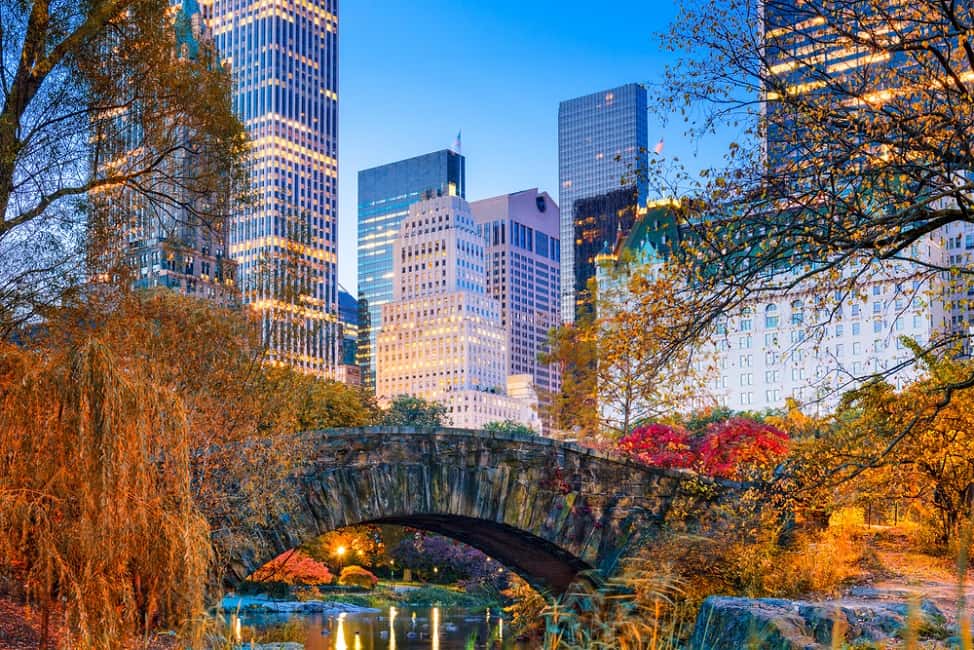 The Best College Towns In The United States.

In more recent years, Tuscaloosa has been named one of America’s best as well as one of the “100 Best Communities for Young People”. Most of the lively vibe Tuscaloosa centers around the University of Alabama and in particular their impressive sports team. Many people have even dubbed the Houndstooth Sports Bar as the nation’s #1 sports bar which is just 1 mile from campus.

Home to two large public universities, Tallahasse has been ranked the second-best amongst the top 10 college towns in the USA. Florida State University, and Florida A&M University host a long list of yearly entertainment attractions, festivals, and a large variety of dining options that actually interest both locals and many tourists. Furthermore, for those students who love the city so much and plan on permanently living there, the city has loads of job opportunities in an array of different fields.

Berkeley is a town connected to the much love city of California. Across the east shore of the San Francisco Bay, Berkeley is absolutely gorgeous all year round, and a great place for the young and tech-savvy. With many parks, restaurants, cafes, and shopping malls, it makes sense as to why Berkley is one of the best towns for college students. Berkley is also known for its progressive politics, so don’t be surprised if you see some activism and different rallies.

Charlottesville is a beautiful town filled with rolling hills and vineyards but is also the home to the University of Virginia. The stunning city also has an array of different art galleries and an open-air pavilion that attracts plenty of people all year round. The University of Virginia is ranked as the second-best public university in the nation, so it makes perfect sense as to why Charlottesville is one of the best college towns. Downtown is always said to be the most bustling and exciting part of the city and tons of different things to explore. Charlottesville is also rich in culture and history so there will never be a dull moment here.

This next one may catch many people by surprise but indeed Fairbanks, Alaska ranks at No.4 of all college towns in America. Even though the University of Alaska has a rather small population, the community is strong and close-knit. However, this town is definitely not for the faint-hearted, as temperatures can reach 40 degrees below zero. But, if you’re able to survive this, you will without a doubt experience the best years of your life. 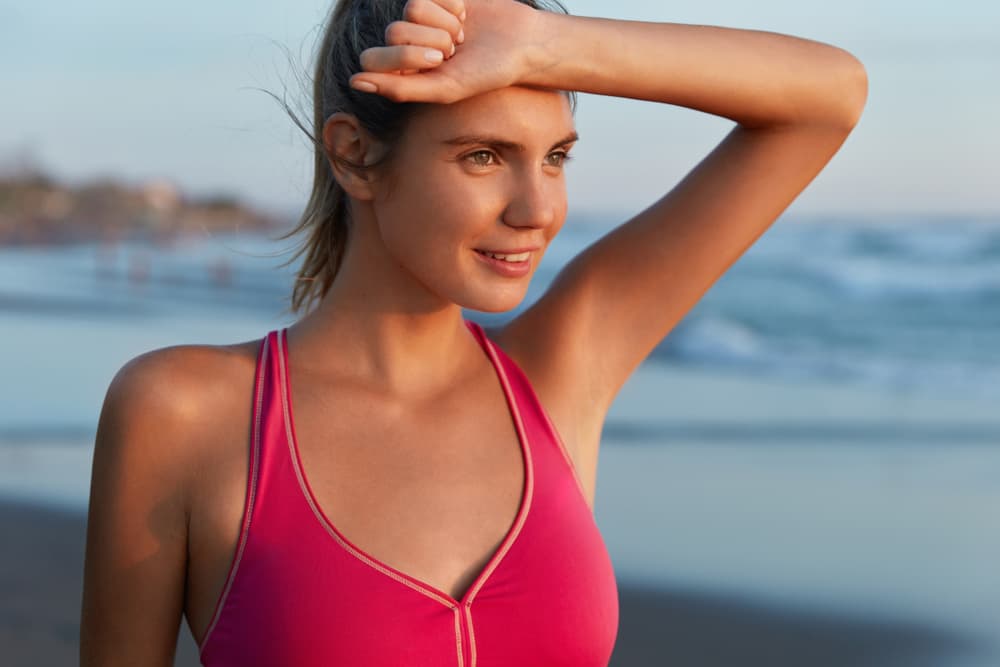 6 Ways To Integrate Exercise Into Your Everyday Life

As an adult, you should exercise for at least 30 minutes a day. But many people claim they don’t have the time to exercise. It is… 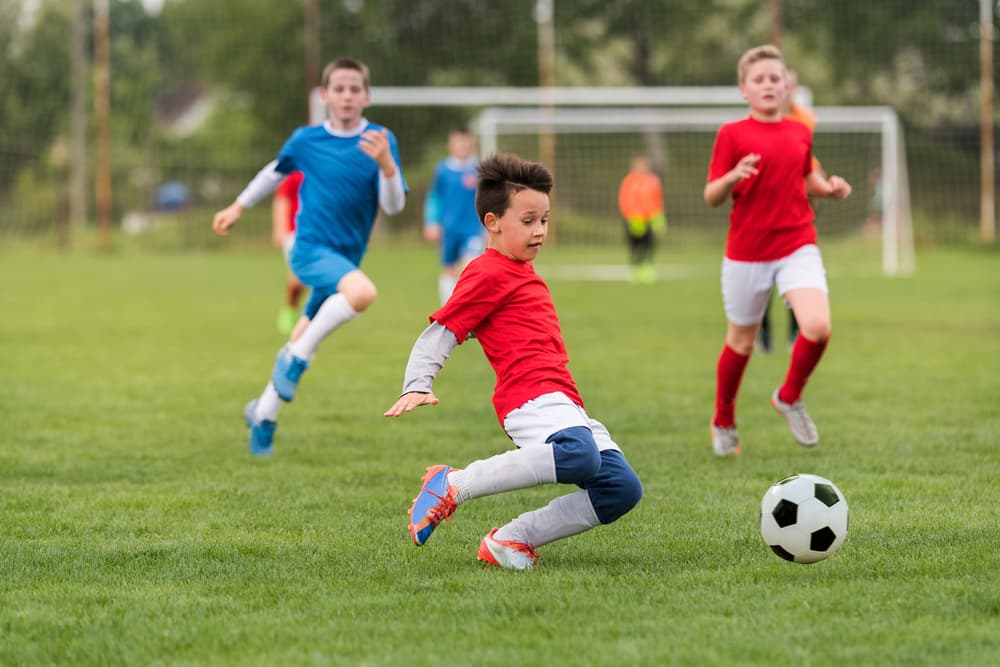 Who Are The Young British Soccer Stars We Should Look Out For?

The beautiful thing about soccer is that it never ends. Season after season we get to watch our favorite clubs compete for all honors, battling away…