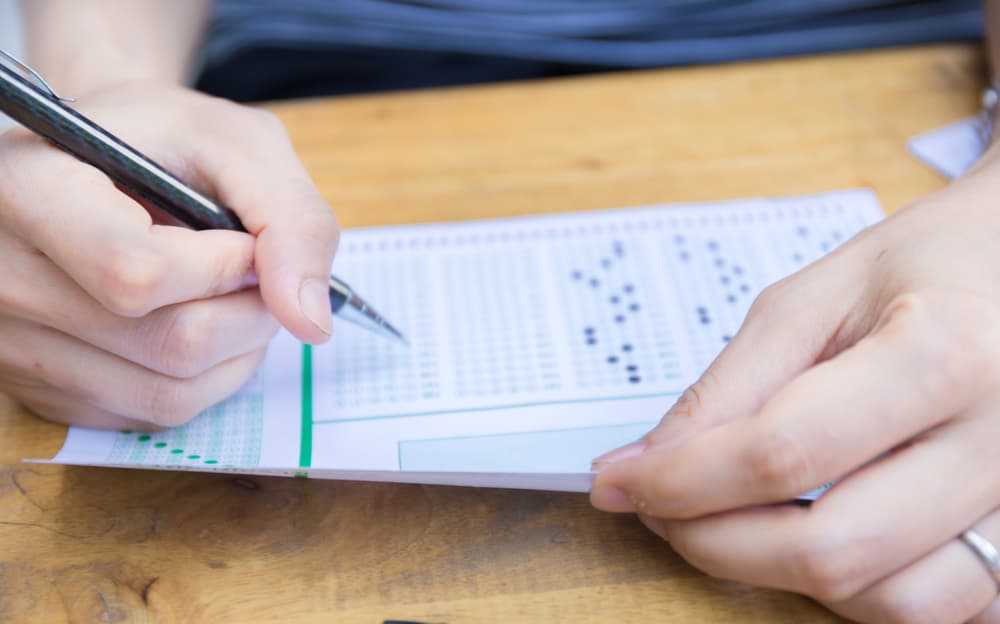 If You Want To Study Better And Ace Your Exams, Hit The Gym

While we all know about how exercise improves more than just our figures, it seems to be a very overlooked aspect of our lives for the most part. Of course, there are plenty of people out there who do persevere and put a lot of effort into exercising on a regular basis, but plenty of people don’t. Among those are college students, naturally. Well, it turns out that exercising regularly is just as important for your studies as it is for your body. In fact, working out will help you study better and ace your exams. It might sound odd, but let us explain why that is.

A great workout to start off with is aerobic exercise. As a matter of fact, exercise is one of the most effective ways to improve your memory and attention. We’ve known for a while how exercise can protect the brain against memory disorders like Alzheimer’s disease, but it turns out that those who exercise regularly are 50% less likely to develop dementia. When we do a serious workout, new brain cells are created in the hippocampus – meaning that the brain has a gateway to brand-new memories. In other words, working out will help your memory, and as a result, aid your studying.

Another perk of exercising is that it does more than stimulate new brain cells. Exercise also increases BDNF (brain-derived neurotrophic factor) that directly leads to brain cells binding together. This means that connections between brain cells become denser. Essentially, this means we think better since our capacity to make connections is literally improved. These connections are important for creating long-term memories.

Cardio that gets your heart rate up has been proven to lead to improved focus and concentration. After half an hour of strenuous exercise, the dorsolateral prefrontal cortex works harder to resist any distracters and as a result, performance on tests of attention is improved. Additionally, studies have shown that right after exercise, problem-solving, memory, and attention improve.

When you’re feeling tired or simply not up to studying, grab your sneakers and go for a run or a walk. It might sound a little counterintuitive, but doing exercise will actually boost your energy levels, leaving you feeling more awake and alert. It doesn’t have to be a long workout, either. All it takes is roughly 15-20 minutes of cardio to get that boost you need.

It’s only natural for students to feel stressed during their studies. Of course, exercise is the solution to this problem. Studies have proven that frequent physical activity significantly affects mood, stress levels, and social interactions as well. Those who were social and exercised three or more times a week were in better moods overall and were less stressed than those who didn’t exercise regularly. In short, exercise will relieve tension and ease stress, which makes it a vital component for students. When a student is stressed, they won’t study as effectively. Not to mention, the endorphins released in the brain after exercise will make them feel better overall. 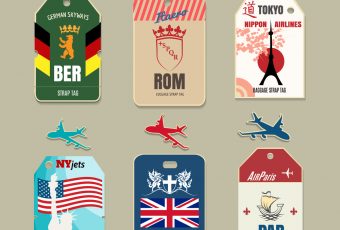 “Being a fan means sticking with your team through every game, every season, every coach and every different player…good or bad, winning or losing, hated or… 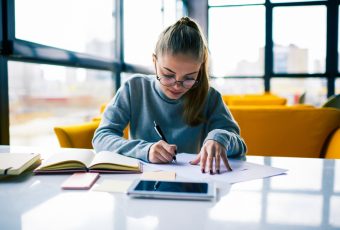 Trick Yourself Into Being Productive With These Hacks

It’s always fun to be able to work on your own schedule, whether it’s for studying or working from home. You can decide when to do…

FreeHub Top 10
More From FreeHub
Find Us On Facebook