Jogging is one of the most popular endurance sports among the population today. More than ten million people throughout Germany regularly lace up their running shoes. Hardly any sport is as uncomplicated and easy to learn as running. But does running really only have advantages, or does it also have disadvantages? 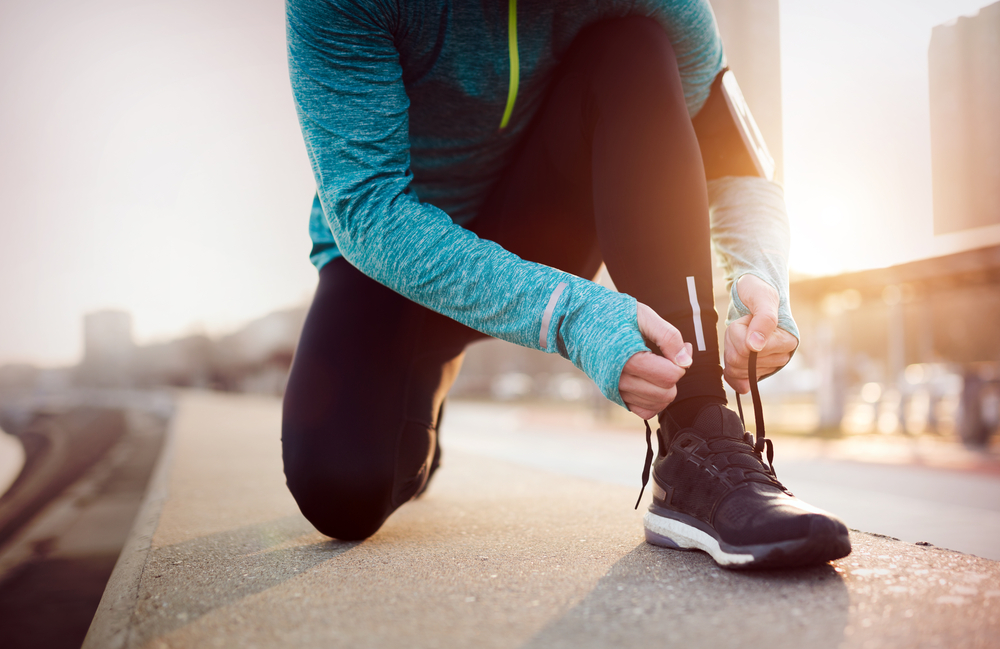 The biggest advantage of jogging for most people is the enormously high calorie consumption. On average, an adult burns 700 kcal in an hour at a moderate rate. That’s a whole bar of chocolate.

But a much more important advantage that jogging brings with it is the following: regular jogging strengthens the cardiovascular system by forming the “athlete’s heart”. Within 60 seconds, 5-6 liters of blood flow through a person’s body, supplying the organs with oxygen. During physical exertion, such as jogging, the muscles need more oxygen, which is why the heart pumps faster to transport it. With regular training, the heart expands and the so-called “athlete’s heart” forms, which leads to a slow pulse and optimal blood pressure.

Another advantage of running is the release of happiness hormones, such as endorphins and serotonin, which are responsible for our good mood and happiness. In addition, the sunlight that you are exposed to while jogging increases bone density. Thus, osteoporosis can be prevented.

You can run anywhere and with the right clothing at any time of the year or day. All you need is your own body and a pair of running shoes.

Despite the many advantages, there are also a few disadvantages when it comes to running that you should know about and avoid:

If your joints are already stressed or damaged, it is better not to jog. Because of the constant strain on the knee and ankle joints, they are exposed to a very high level of stress. This is why overweight people should also resort to endurance sports that are easy on the joints, such as swimming or cycling.

Due to the monotony that can result from the regular movement when jogging, beginners in particular feel a rejection of this sport, which leads to a loss of motivation.

Before each workout, remember to drink enough and provide your body with enough carbohydrates to completely replenish energy stores. This is particularly important during a long endurance unit, as the memory is completely emptied. However, the last large meal should be at least two hours ago, so that the food is no longer so heavy on the stomach during training. 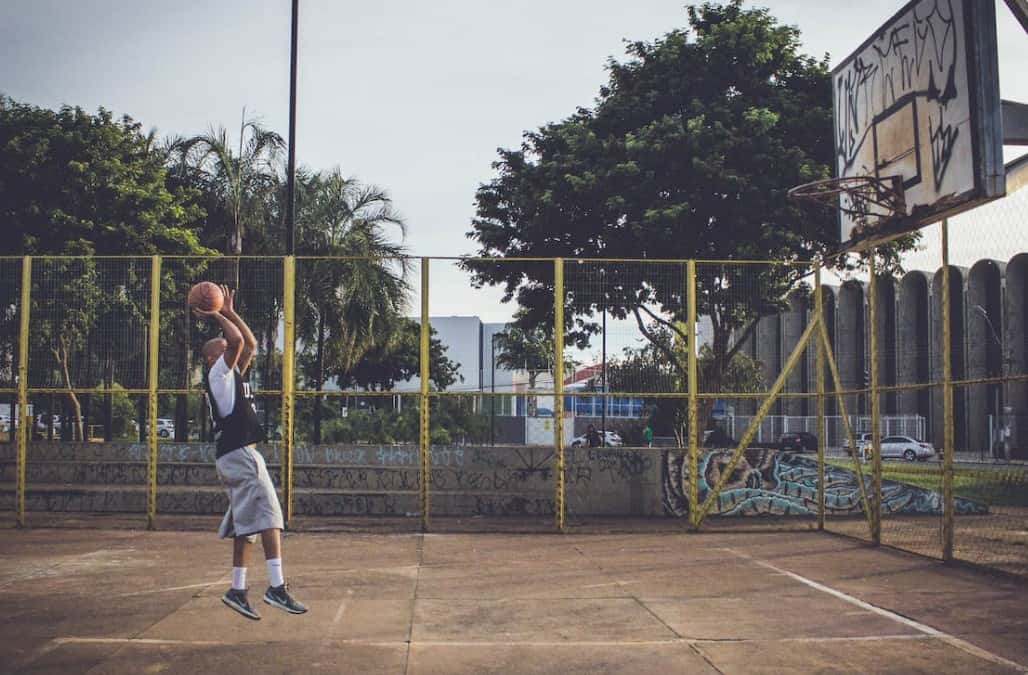 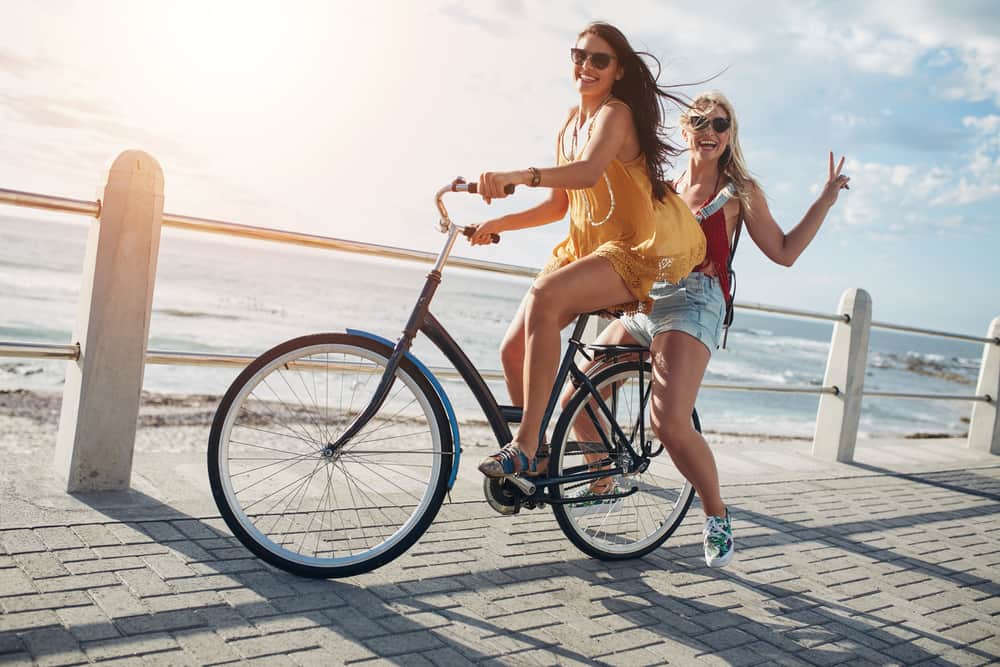 5 Positive Effects Of Sports To Our Immune System

Movement is good. And yet we often move too little in everyday life, especially in times like these. In order to feel better and do something…