College sport is a huge aspect of every student’s life, whether it be participating or simply standing in the stands and cheering your mates on. Sport for some is about the atmosphere, competitiveness, and engagement. However, for those involved in college sports, it can often be a make it or break it moment and the start of their career. Some of these college sports are not what you would expect so, we’ve compiled a list of the 5 most popular. Get involved and get cheering. 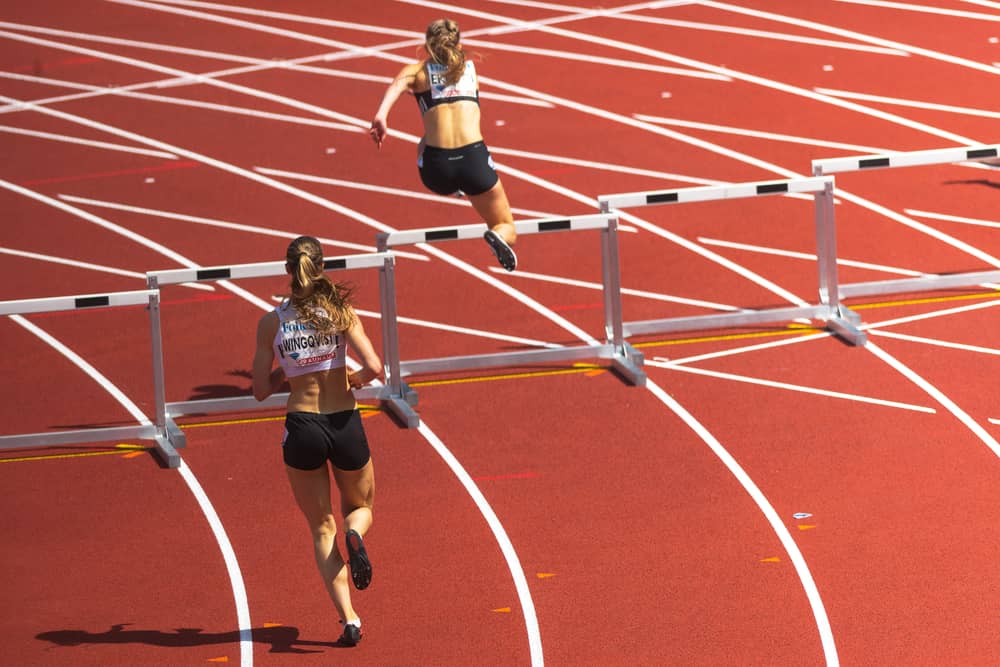 We hope the U.S is over the Aaron Hernandez scandal and back to the basics with their football. This sport ranks in first place with regards to the amount of interest support-wise and participant wise. It is extremely similar to Rugby and this full-contact sport has become a highlight for students, who choose to spend their Saturdays cheering on fellow classmates or, for those involved,  being slammed to the ground. Colleges recruit individuals to come play for their specific school and take the league extremely seriously, as do alumni and towns.

Although not ranked as the most popular in colleges this fan-favorite is regarded as the most popular amongst the general population, that’s for sure. Girls and boys live and die for the sport, college is generally where these young athletes start their careers. This sport involves way less contact and the college leagues attract individuals worldwide- they dream of playing at U.S colleges and often many internationals do.

This sport is truly universally known, recognized and appreciated. This popular one has become so elaborate that colleges are starting t pay their team members- these teams are often competing on national levels and multiple league-types. The sport has reported being so demanding that college students are seeking out individuals to complete their work for them just so they can play the sport. Scouting is to becoming a prevalent thing with many teams searching worldwide for the best.

This sport has been found in some cases to be the world’s second favored sport. The sport has 2.5 billion known-fans worldwide. Mainly occurring in South Asian countries and within the span of the African continent- there are many competitions and tournaments that individuals spend their days visiting, and students their college life playing. The sport is on the rise in the U.S and we are hoping to see it eventually be just as big as basketball.

Oh Canada, that’s the first thought that pops into our head but the sport is popular in Midwestern and Northeastern America too. The majority of the players involved participate in leagues just as much as any other sport. This one may be chilly but it definitely does not stop college students from cheering their classmates on and getting just as engaged in the sport as the others. 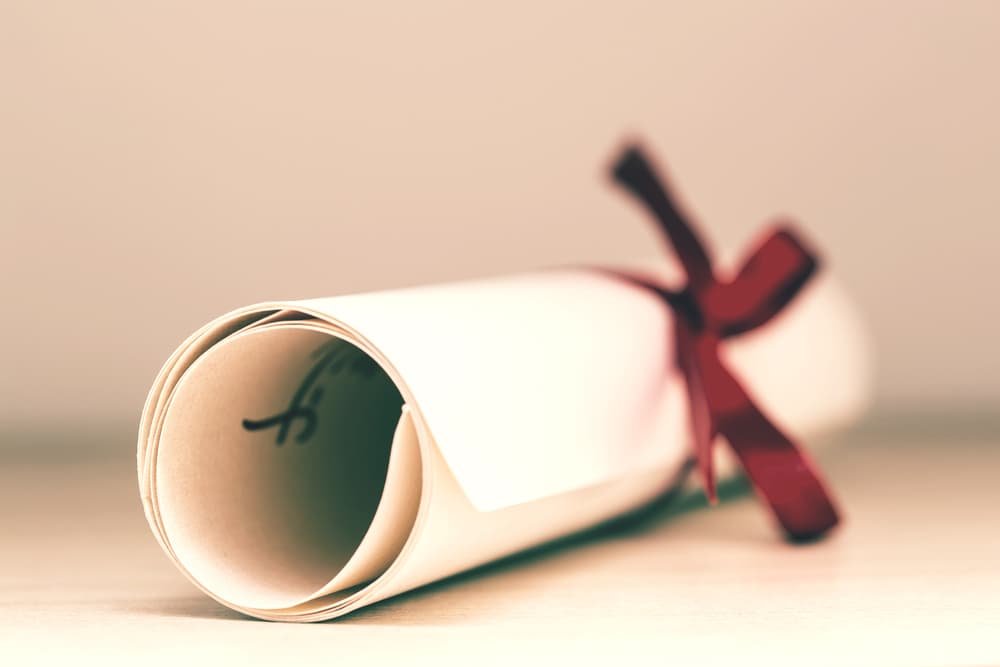